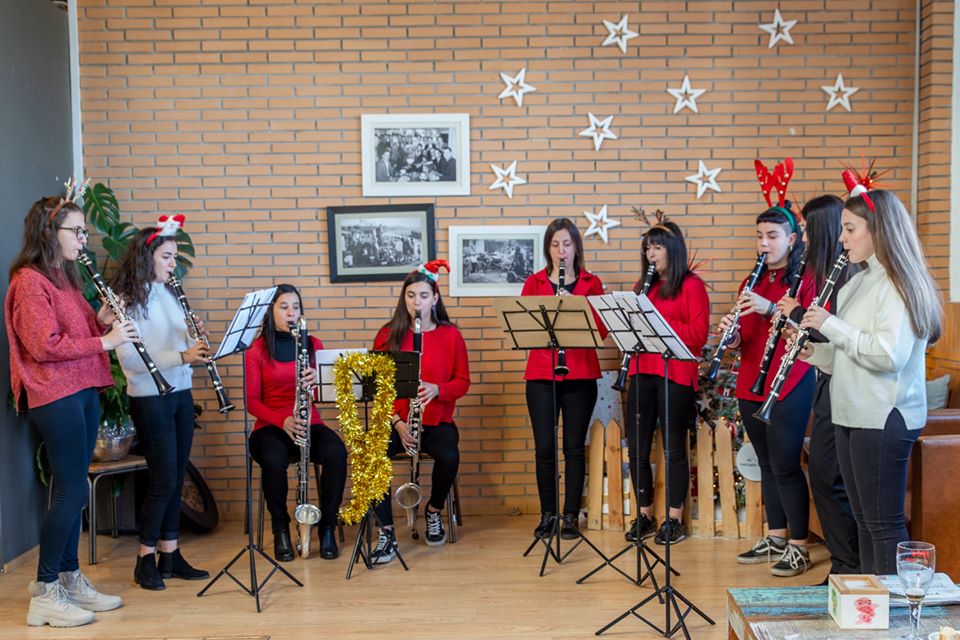 Since 2016, Goian’s Music School has been organizing educational concerts for the galician school community.

With the purpose of awakening children and young people( between six and sixteen years old), to the world of music, increasing their cultural and musical awareness, and filling the lack of musical education in the school curriculum, Goian’s Music School visits schools and performs concerts.

Audience school children, between the ages of 3 and 16, and of course, school community in general.

Bringing the world of music to school children with the intention of awakening their interest in it, because in Galicia there is no musical education regulated in the educational curriculum.

All the concerts are designed for an audience from 3 years old, and they seek to motivate their lasting attention.

All the concerts have a common line that varies each year, but always using a narrator between the plays. The concerts are created and played by the band members and by the school teachers, and usually are held at the beginning or end of a new course, in order to attract new students to the school.

Each concert takes about an hour.

Goian’s Music School and the schools visited in this project.